Op Ed: Ben Carson is Dead Wrong. Affordable Housing Shouldn’t Be of Lower Quality; It Should Be Greater. 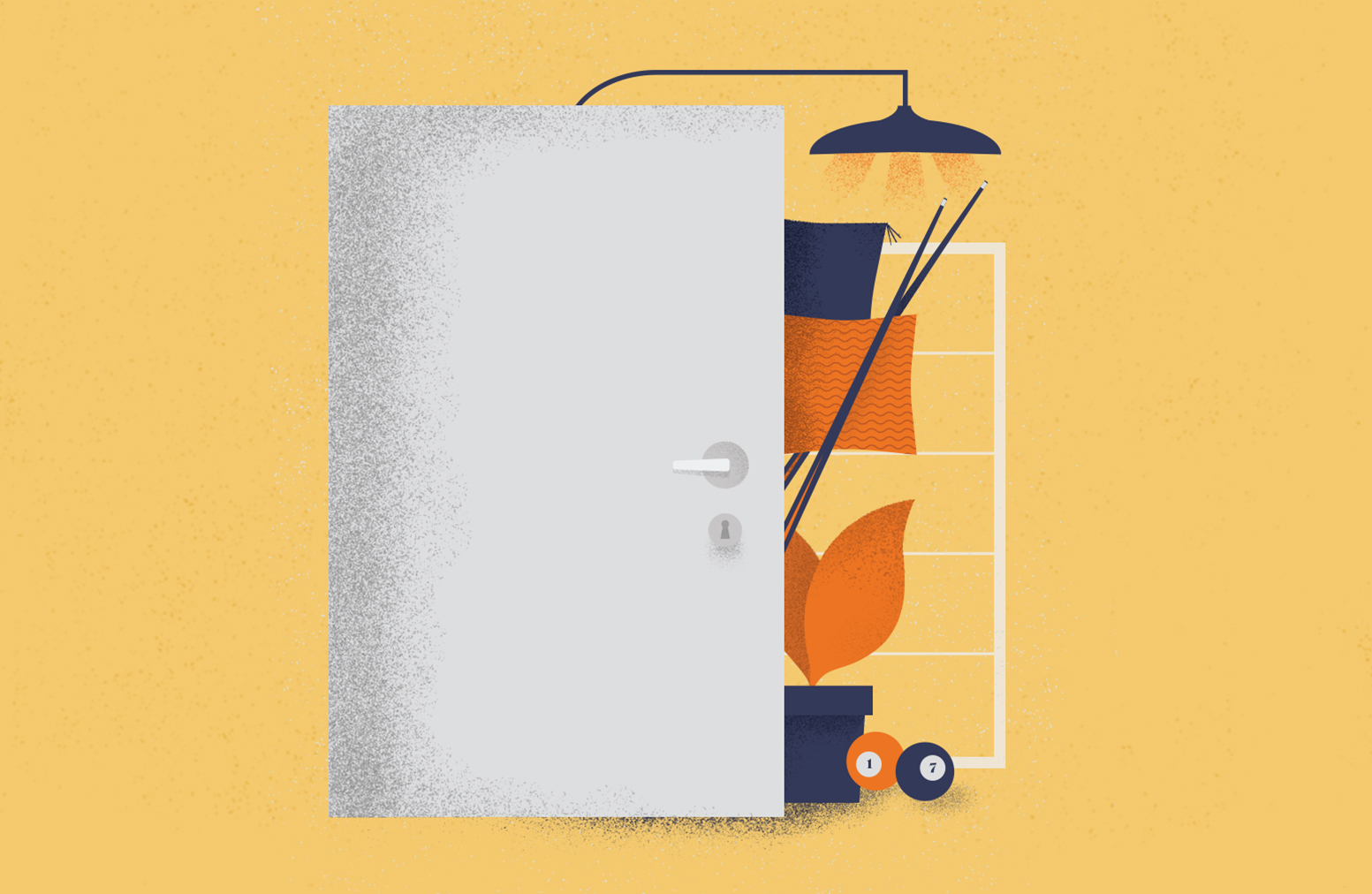 When Ben Carson toured affordable housing developments in early 2017, he didn’t like what he saw. The problem wasn’t that the affordable housing was in disrepair. It was the opposite that bothered the new United States Housing Secretary. Mr. Carson explained in an interview that “compassion means not giving people a comfortable setting that would make somebody want to say ‘I’ll just stay here. They will take care of me.” He nodded approvingly at a facility that stacked dozens of bunk beds in a room and didn’t provide TVs. He disapproved of a well-appointed veterans development and noted that it lacked “only pool tables.”

Our permanent supportive housing development for formerly homeless veterans in St. Louis actually includes a pool table. Not only that but Freedom Place also features marble wainscoting, crown molding, silk draperies, and furniture that was carefully selected to look like a welcoming living room. There’s a small gym, a game area, and room for kids to gather and play. Some of the architectural details (marble, molding and the dignified brick facade) were just lucky byproducts of rehabbing a blighted historical building. But most details were intentional and rooted in a deeper philosophical goal.

The Vecino Group strongly believes that affordable housing should look no different than quality market-rate housing. We develop housing at all ends of the price spectrum. One of our deepest points of pride is that the affordable product looks no different than the market rate. There are no income barriers to appreciating good design. The notion that people who qualify for affordable housing only qualify for inferior environs is not only the opposite of compassion, it’s also pragmatically misguided.

In an article for Slate published in May 2017, reporter Henry Grabar interviewed various policy experts for their opinions on Carson’s belief that low-quality housing is preferable when dealing with low-income people. “It reflects what he doesn’t know about housing policy, which is that from the 1930s to the 1980s, American housing policy was primarily about creating uncomfortable housing,” Nicholas Dagen Bloom, a historian of New York City’s public housing, explained in the Slate article. “They built housing that was in another category of uncomfortableness. And then they were surprised that only people who had no choice were staying.”

Graber went on to report that “the backlash began almost immediately. As early as the 1950s, New York stopped trying to get higher-income tenants to leave the projects, realizing that their presence contributed to fiscal and social stability. By the 1970s, public housing in most cities was considered a resource of last resort, and the federal emphasis began to shift toward new models. The projects that Carson is touring now represent a response: neatly kept buildings with amenities like pool tables, each one an architectural demonstration of how American housing policy has evolved since Carson’s childhood.”

The evolution of housing policy coupled with an undercurrent of compassion (as it is conventionally defined) has led to housing like the Vecino Group develops. We treat every development as a stand-alone design project; analyzing the needs of each according to the population who will call it home. While we might employ a different style for each one (warm and homey for domestic violence survivors, creative and loft-like for aspiring artists, etc.) the common theme is quality.

We have learned tricks along the way. We’ve found low-cost materials that look high end. We identify which common areas will deliver the most wow-factor and allocate our budget for maximum impact. We work with sourcing experts who help us find beautiful one-of-a-kind items in flea markets and garage sales. And sometimes, as was the case with the pool table at Freedom Place, we receive generous donations from community members. Ben Carson wouldn’t know this walking into our developments. He might look around and be put off by the very same details we worked hard to create. Still, the Vecino Group knows that it doesn’t have to cost more to deliver quality results. It is entirely possible to stay within the financial confines of LIHTC funding while still delivering the ultimate goal—a sense of pride and dignity for every man, women, or child living in affordable housing. That’s compassion. That’s what works. That’s how you create a sense of hope with throw pillows and pool tables.

Stacy is the Chief Mission Office and a Permanent Supportive Housing Developer at the Vecino Group. In addition, she’s a Co-Founder of the company and the physical embodiment of the “Gut Check”.

Prev500 in 5 – Investing and People and Places
Op Ed: The End of HomelessnessNext