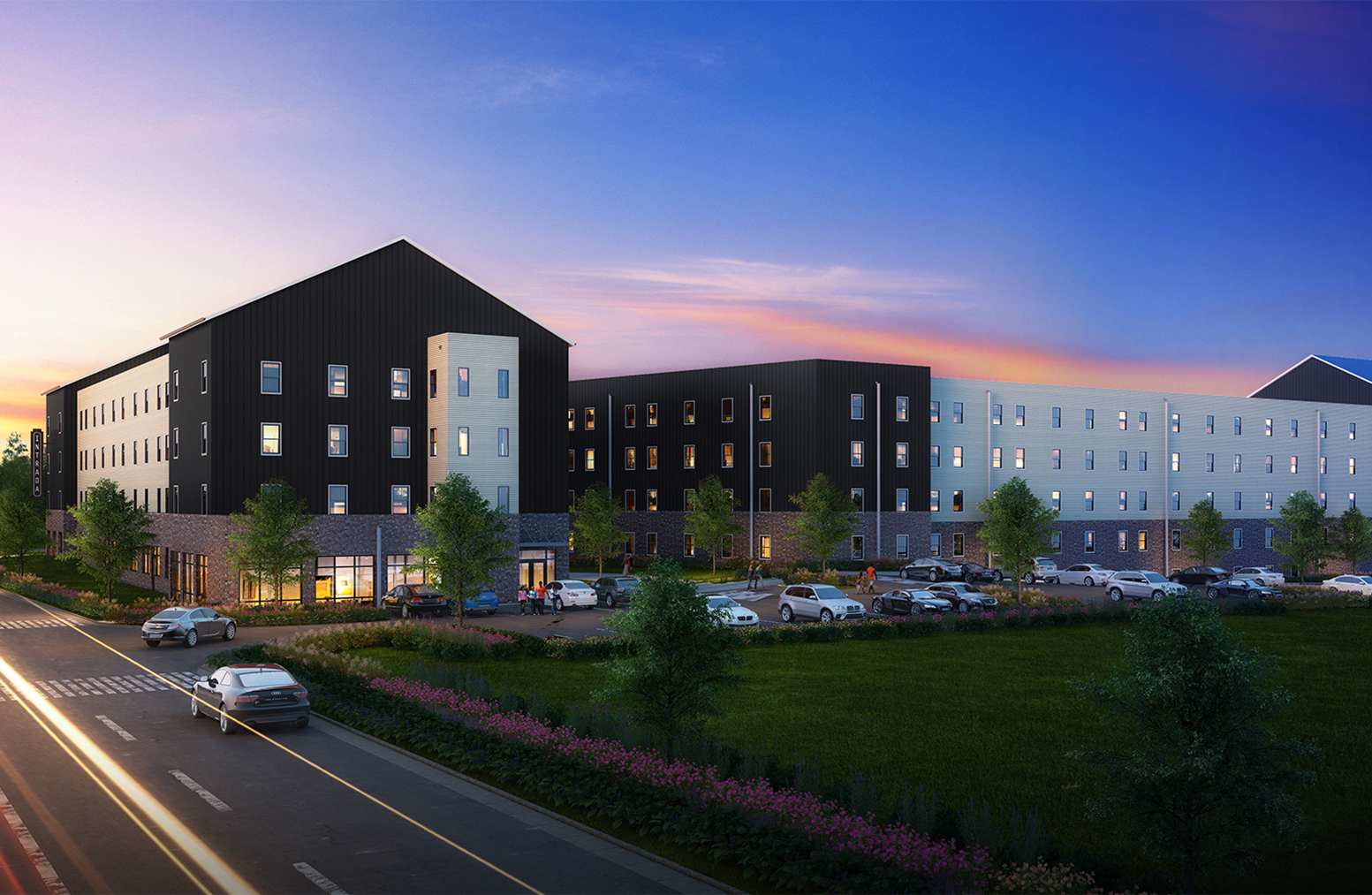 When Clifford Harris—also known as the artist “T.I.”—purchased the 7.52-acre site on Atlanta’s Westside, he knew it as the former Kmart shopping center where his grandmother shopped for groceries and bought him treats. He bought the land with the plan to hold it for the right opportunity—a development that would give back to the neighborhood that had given the Grammy award-winning hip-hop artist his start.

On August 22nd, that vision was realized. The site on Donald Lee Hollowell Parkway, west of the Bankhead MARTA station, was sold to the Partnership that includes Mr. Harris and the Vecino Group.  The Vecino Group is a national housing company dedicated to building a better world, one development, one community at a time. Vecino is known for a portfolio of affordable housing and public private partnership developments across multiple states.

“We wanted a partner who could go beyond standard land development and help us create something that would tell the story of the Westside and—more importantly—help write the next chapter,” said Clifford Harris. “This wasn’t about selling land. It was about buying an opportunity for this community.”

In early 2019, Invest Atlanta, the city’s economic development agency, approved a $15 million tax-exempt bond and $1 million in grants to support the new project. The Vecino-T.I. partnership will develop up to 165 units of housing, with most set aside for households earning less than 80 percent of the area median income, or from about $26,000 to $70,000 a year. The partnership will be seeking additional funding through the Low- Income Housing Tax Credit program administered by Georgia Department of Community Affairs.

Additionally, through Partners for HOME, the development will also include 25 units of permanent supportive housing units for homeless youth, along with rental subsidies, on-site supportive services and a capital grant to ensure housing stability.

The still unnamed development will help spur economic growth along Donald Lee Hollowell, a section of Atlanta that is seeing greater interest from investors and developers. With proximity to the Bellwood Quarry and Bankhead Marta, the location translates to accessibility for future potential residents.

“The next step is to begin translating vision into reality,” said Sharon D. Guest, a longtime Georgia developer and Vecino’s President of Affordable Housing. “As we work through the details, every step of the development will connect back to the shared goal of building something that benefits the people of the Westside.”

The project is in the design phase with much help from the Center Hill and Grove Park communities.  Vecino Group and T.I. plan to close 2nd quarter of 2020 with construction commencing immediately after.